Your data could have possibly been stolen, if you shopped at any of these 8 stores in the last year 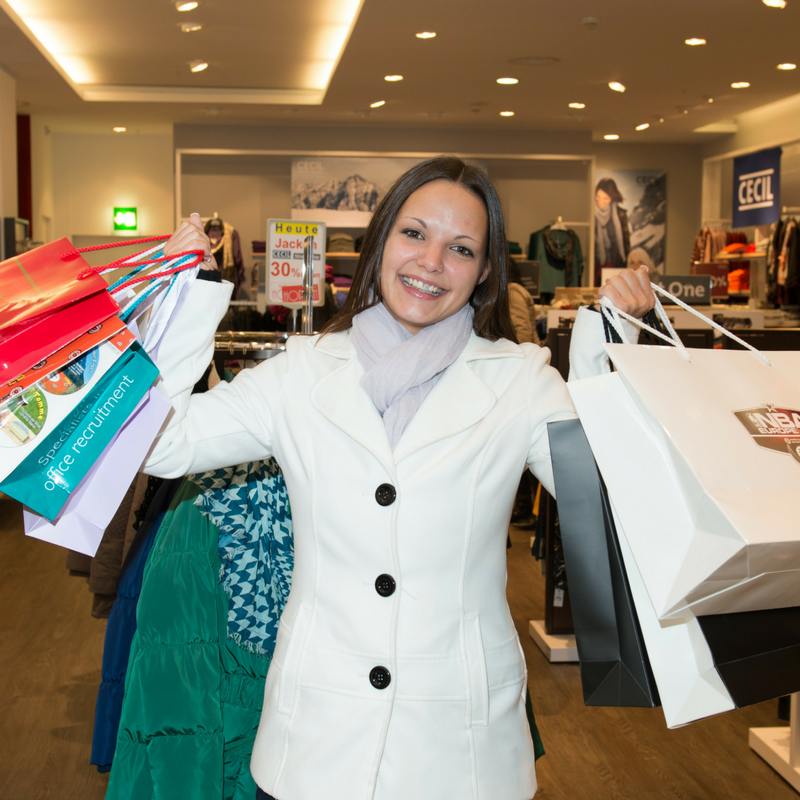 Since January of 2017 8 different data breaches have happened, putting Americans at risk as of to date. Because of payment systems not securley updated hackers have been able to steal this information either online or in store.

With security breaches on the rise for both businesses and retailers, this will hinder customer's trust in the companies brand.

According to a study by KPMG, 19% of consumers would completely stop shopping at a retailer after a breach, and 33% would take a break from shopping there for an extended period.

Back in June Kmart announced that they had suffered from a data breach and that credit card information was stolen from their customers.

We still do not know when and how this information was stolen. 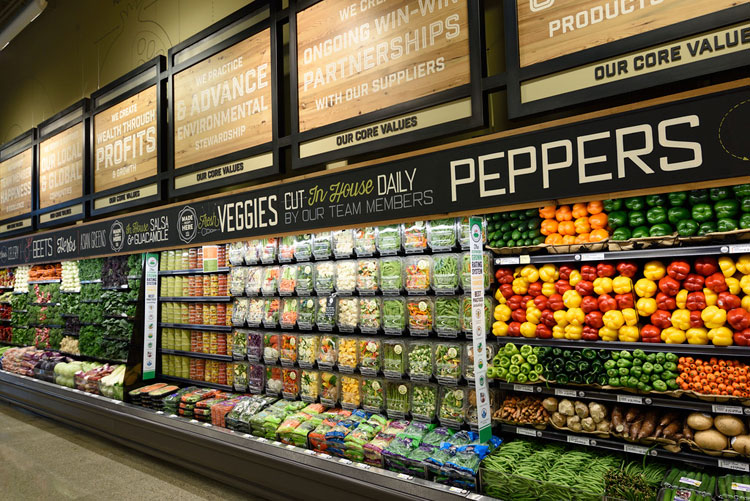 A glitch was found in the payment system used by the chain's taprooms and table-service restaurants, not the grocery store itself. 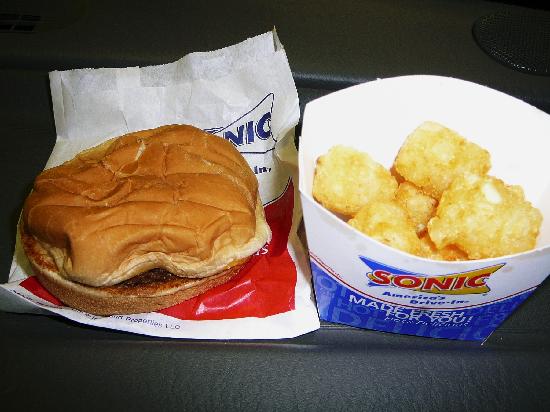 In September Sonic reported "unusual security regarding credit cards being used at Sonic."

Sonic has 3,600 locations that all use the same payment system and possibly 5 million customers credit card information may have been stolen from there. 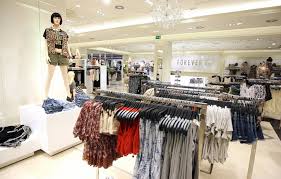 Customers were notified in November from Forever 21 that some of their information was stolen.

People who shopped their from March to October of 2017 were vulnerable to this breach. The information was stolen due to the cashier terminals having a flaw in them. The data exposed credit card numbers, expiration dates, and codes to hackers. 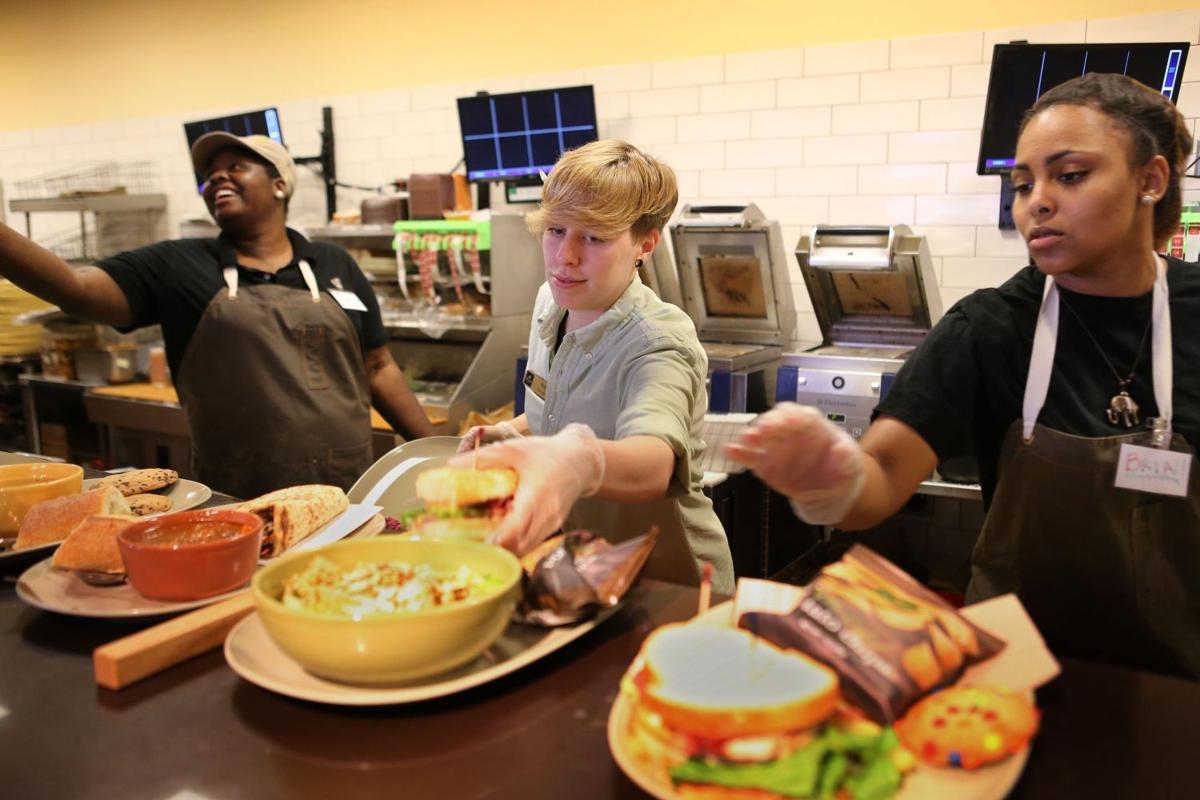 Panera Bread stated on April 2 that it was notified of a data leak on its website.

The issue was fixed the following day after the breach, however, it put 37 million people at risk of their information being exposed. Such as their names, addresses and partial credit card information. They are still researching as to why this happened. 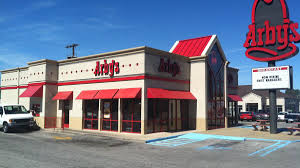 Arby's announced in February of 2017 that a security breach may have affected 335,000 debit and credit cards nationwide in all its stores. 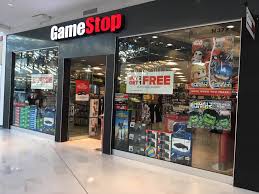 From August 10, 2016, to February 9, 2017, a sixth-month time frame, customers were vulnerable to their information being stolen. Gamestop confirmed the data breach in April. 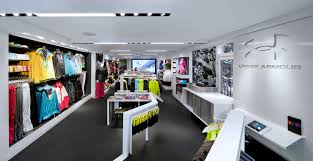 It was confirmed in March that MyFitness Pal app access was made from an "unauthorized party."