"MCALLEN - The local Attorney General’s Office is currently safekeeping personal information that was found in a dumpster.

A viewer notified CHANNEL 5 NEWS he found stacks of folders filled with information of people from the Rio Grande Valley.

David Aguilera Jr. spotted them when he was throwing away posters. He said piles of paper and folders were stacked from the middle to the bottom of the container.

“I was making room to put them in there, and when I moved the box a whole bunch of papers fell and I saw a picture ID of a license,” he said. “I grabbed it and there was another one at the bottom and another one.”

Among the trash were copies of people’s driver’s license and Social Security cards attached to job applications. Most of the paperwork belonged to people out of Brownsville.

CHANNEL 5 NEWS went to visit the address listed on the papers but the building was empty.

Time Warner Cable is now called Charter Spectrum. A spokesperson for the company responded with the following statement:

“The security of personal information is of the outmost importance to us, and we’re looking into the situation.”

We also notified the Texas Attorney General’s Office out of McAllen. They sent an officer to check the dumpster out. The officer wasn’t authorized to do an on-camera interview, but he did say they will have to move the dumpster to a secure location and pick through it by hand to recover all personal information.

Aguilera said he decided to let someone know to save people from the unexpected.

“A lot of my family member’s friends have issues with identity theft. That’s what came to my mind,” he said."

Call us today at (719) 544-5460 or fill out the form on the right for more information on shredding services available near you, and we will get you several quoted options for free. 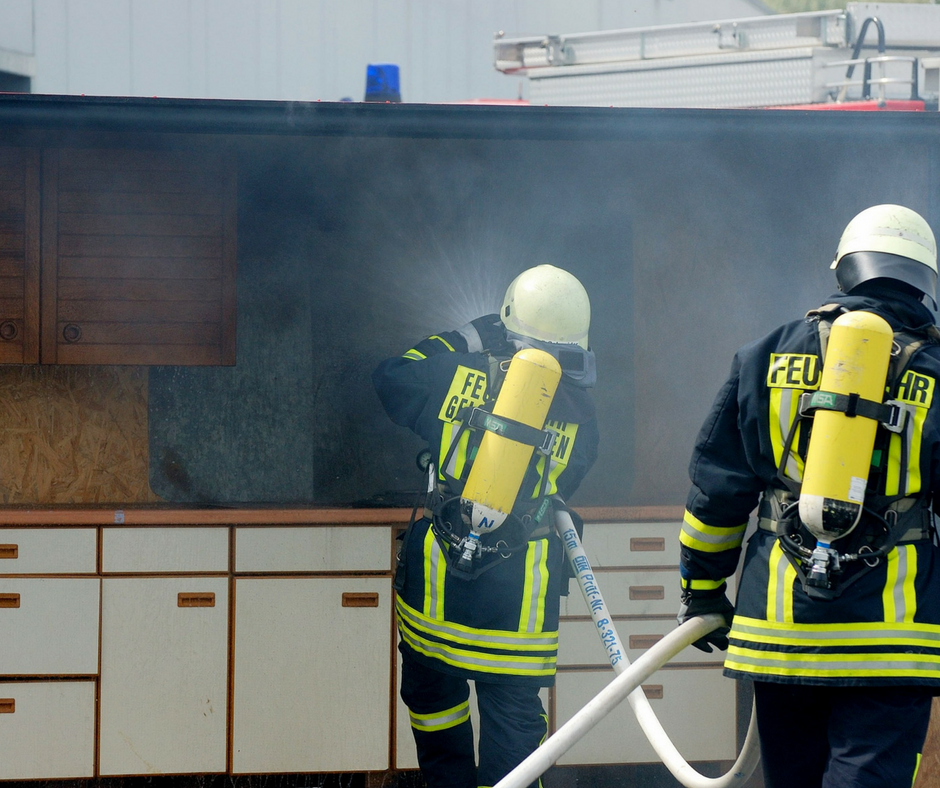 A recent example is a woman in Jefferson Township who was burning paper in her basement. The fire got out of control and the fire department had to put out the blaze.  The initial savings of not calling a certified shredding company ended up costing approximately $1,100 in fire/smoke damages.  Having a fire to destroy information is one of the more popular ideas out there but it's not the best way to avoid identity theft.

The best way to ensure complete, secure destruction of your personal documents is to hire a NAID Certified, bonded, insured company like ours--Mobile Record Shredders.

You don't always need to come to us to have your documents shred. We have a list of upcoming events where we'll be in your neighborhood.

Contact us for more information about our shred events. Thanks!

Once trash is put out in a public place for disposal, it cannot be expected to remain private. By law, anything that goes curbside, is officially fair game for those lurking in the shadows and looking to steal your identity.  Which makes proper document destruction even more important than ever.

In a business setting, trade secrets, client information, and even confidential employee information could all be compromised, resulting in severe damage to the business’s reputation. In a personal setting, any information that has your date of birth, social security number, or any other confidential information can get into the hand of an identity thief and cause irreparable damage.

Make sure to safeguard your confidential documents by outsourcing your document destruction and choosing a shredding service that is familiar with local and federal document destruction laws. Shredding services, like Mobile Record Shredders hold confidentiality at the highest of regard and have extremely high standards in place to safeguard all documents once in possession. Whether it’s an on or off-site service, we are here to help you keep your documents safe.

Visit our services page for more information about what we have to offer you.